This article constitutes my notes from listening to this podcast.

The current mess in Hong Kong only exists because Britain was the world’s largest drug dealer. True story.

God helps us. May his Gospel reign supreme and may his law reach to the coastlands. 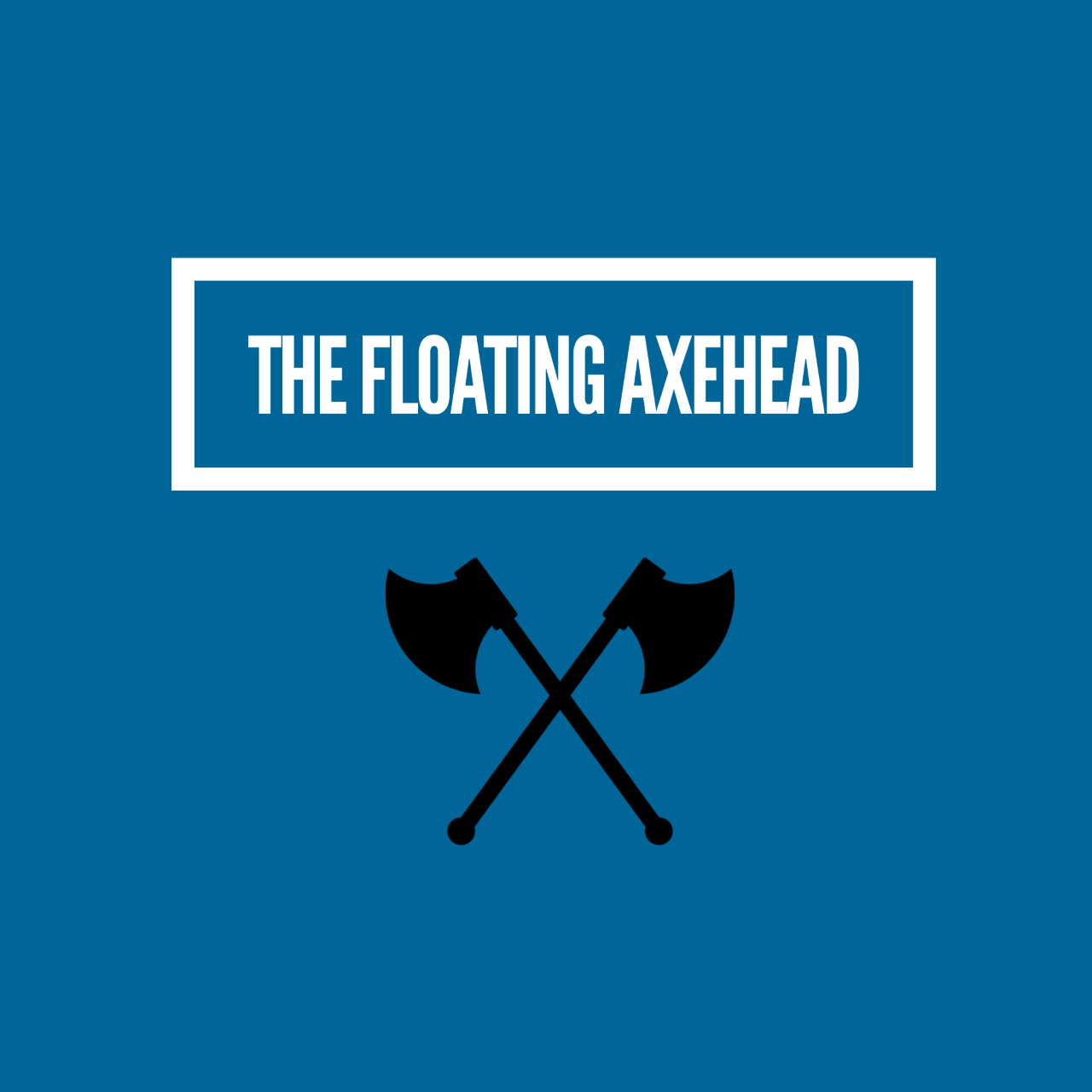